We are celebrating the release of Emily Spivack’s Worn Stories with some of our own tales!

Read on for a story of how one pair of shoes travelled the world!

Madeleine Hall – A&CB’s Digital Whiz & on pair of, I swear they used to be white, Converse. It all started when I was studying for my A-levels; a burning desire to travel the world settled itself in my brain. Partly as a chance to prove that despite being small in size, at a towering 5ft and ½ an inch, I was independent, brave & at least a little bit interesting. With some reluctance from my father, despite my mother’s willingness to send me out the door with a kiss on the head & a ten pound note for luck, I decided to travel, on my own, around Australasia before heading off to University.

I worked all the hours I could at my local supermarket, to save for my trip & with my final pay cheque I invested in a pair of shoes to take with me. The sensible purchase would have been a sturdy pair of walking shoes, at a push some well fitted running trainers. But limited space & my fashion conscious, by then 18 year old, brain, meant I chose a pair of white Converse high-tops.

Oh but the places those white converse would take me!

I remember the way they squeaked as I walked away from my parents, wondering if this really was the smartest idea, through Heathrow security. I remember running up some stairs at LAX where I had left my book with my passport stuffed in it in the toilet. I remember jumping off the world’s second highest bungee jump with them on. I remember straddling two Australian states at the point they met. I remember horse riding through New Zealand wearing them, humming tunes from Lord of the Rings. I remember the day they turned peach as I trekked through a jungle in Fiji…I remember arriving home with the same shoes on my feet as I had left in, and how they carried me out the door a few weeks later to the sunny Brighton coast for university.

Those Converse, bought out of vanity, became my most trusted pair of shoes, I never travelled without them. Including the trip I christened them; the soles of that ill-advised purchase have trod on the soil of 10 countries and 4 continents. They have literally taken my feet on an adventure. It was a heartbreaking day when those well travelled shoes finally gave up the give. RIP white Converse, may your replacements take me as far as you did. 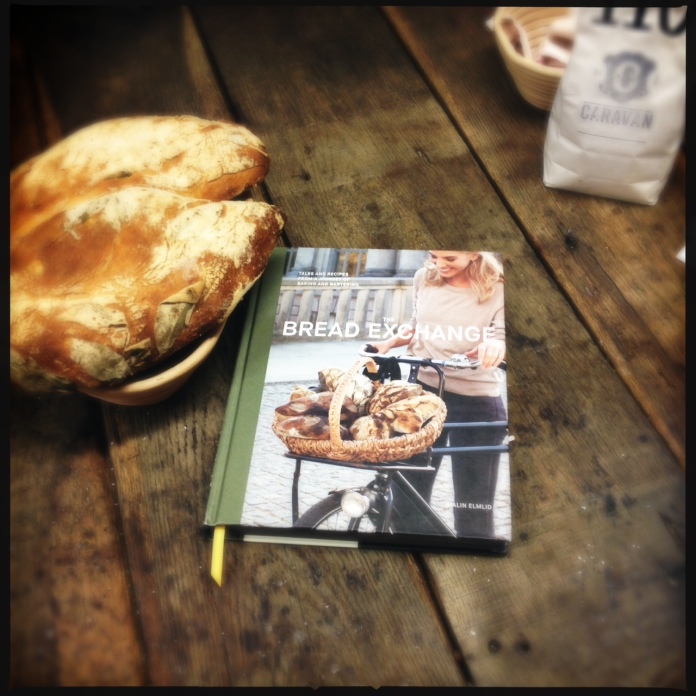 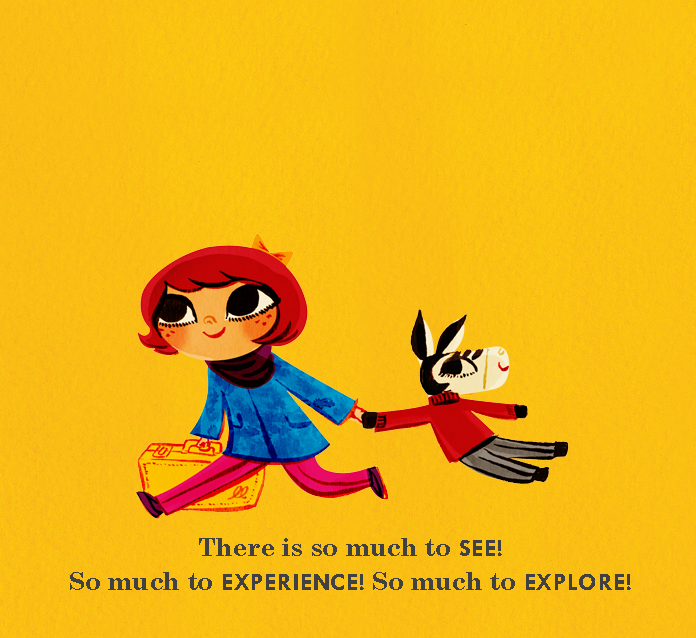